A lot of thought and passion went into Jonas' Escapee.

After riding a very early prototype of the Escapee for years, I thought it is time to get a proper ARC8 for my road rides in Taiwan. While my bikes tend to be excessive compared to my level as a rider, the goal was to compose myself and build a bike that is suited to my actual riding.

The Escapee was always designed to be the frame for my riding, so that was a no brainer. I sticked to the rim brake version for a number of reasons. Most importantly, I try to avoid rain whenever possible, so the biggest gain of disc brakes is something I would rarely benefit from. Rim brakes are lighter and in my experience need less maintenance. Taiwan mountains can be pretty steep, but I seem to be experienced enough to keep myself out of trouble even when braking on carbon rims. And I had a groupset and a whole range of wheels for rim brakes. So rim brakes is was.

I liked the darker color of the red gradient on the Escapee from the moment I saw it. The vast majority of my bikes over the last ten years were clear coat only, and seeing the result I am very glad I went for a different route this time.

Almost any road bike I owned since my 18th birth day had a Campagnolo groupset. There a multiple reasons for that: I like the function, with maybe not so smooth, but very defined shifting. I like that the brake lever is not moving around in all directions. They seem to age better, both in terms of looks and function, than competing offerings. I like the looks and probably also have a soft spot for their heritage.

It was hard to resist the urge to take a new twelve speed Record, but that would have just meant that I fell back into my excessive routine. The eleven speed Chorus from my prototype was still far from its half life point and it would just have been a waste not to use it anymore. So after a thorough cleaning (and I swear, once a new chain and cassette is necessary, I will switch to wax-based lubricants), it went onto the frame.

I am using 50/34 chainrings and, probably a bit more exotic, a 12-29 cassette for a number of reasons. First and most obvious, it helps me to get up steep climbs. But why not choose a much more in fashion 52/36 with an 11-32 cassette? Because it basically only has downsides for me. I never spin out of gears with 50/12 as my top gear. But with the tightly spaced 12-29 cassette, I always find the right gear. Also, I can stay in the big chainring and avoid cross chaining, reducing drive train friction losses. So the first watts saved just by clever component choice without spending any money.

Naturally I would choose our own ARC8 wheels. I went for the deeper C50s, again because of performance. Except for pure climbing, the deeper wheels are the faster option. I will take this opportunity to also explain some of the component choices on our wheels. J-bend spokes seem a surprising choice on a carbon wheel, but they come with a number of advantages. Because the hub flange on a J-bend hub is much narrower than with straight pull, you get a better spoke angle and aerodynamics. We choose the slightly thicker Aero Comp spokes because like that we could get good stiffness (as confirmed by the Roadbike magazine) with a minimal amount of spokes and therefore drag. Last but not least we choose the DT 350 hubs. They get much less recognition than the famous 240s, but they use the same construction, just with a bit less intricated machining to remove weight. But with the hub being centered in the wheel, that is weight where it matters the least.

As for tires, I went for Wolfpack's Race in 26 mm width. When we learnt about Wolfpack, it was just too similar of a story to ours not to cooperate. Wolfgang Arenz developed many famous tires for big brands before starting his own, bringing you the same performance at a much better price. Sounds very familiar to us! I choose the wider tires because they reduce rolling resistance (free watts, again) and roll smoother over the sometimes rough Taiwanese pavement.

I am riding a size 54 with a 100 mm stem, a 12 mm top cone and no spacers. At a saddle height of 765 mm, this may seem all very small, but it seems to fit me very well. I always like my position to be rather compact with the handlebars low but not too far out front, something that bike fitter KOM*Sport confirmed to be a very reasonable deviation from the norm. I am still contemplating to go back to the 110 mm stem I was using for a while, so probably another trip to KOM*Sport is due. I am using our RB carbon handlebar in 42 cm, which fits me very well. The saddle was left from my previous bike, never gave me any issues and was still in acceptable shape, so it came onto the new bike, and same is true for the pedals. 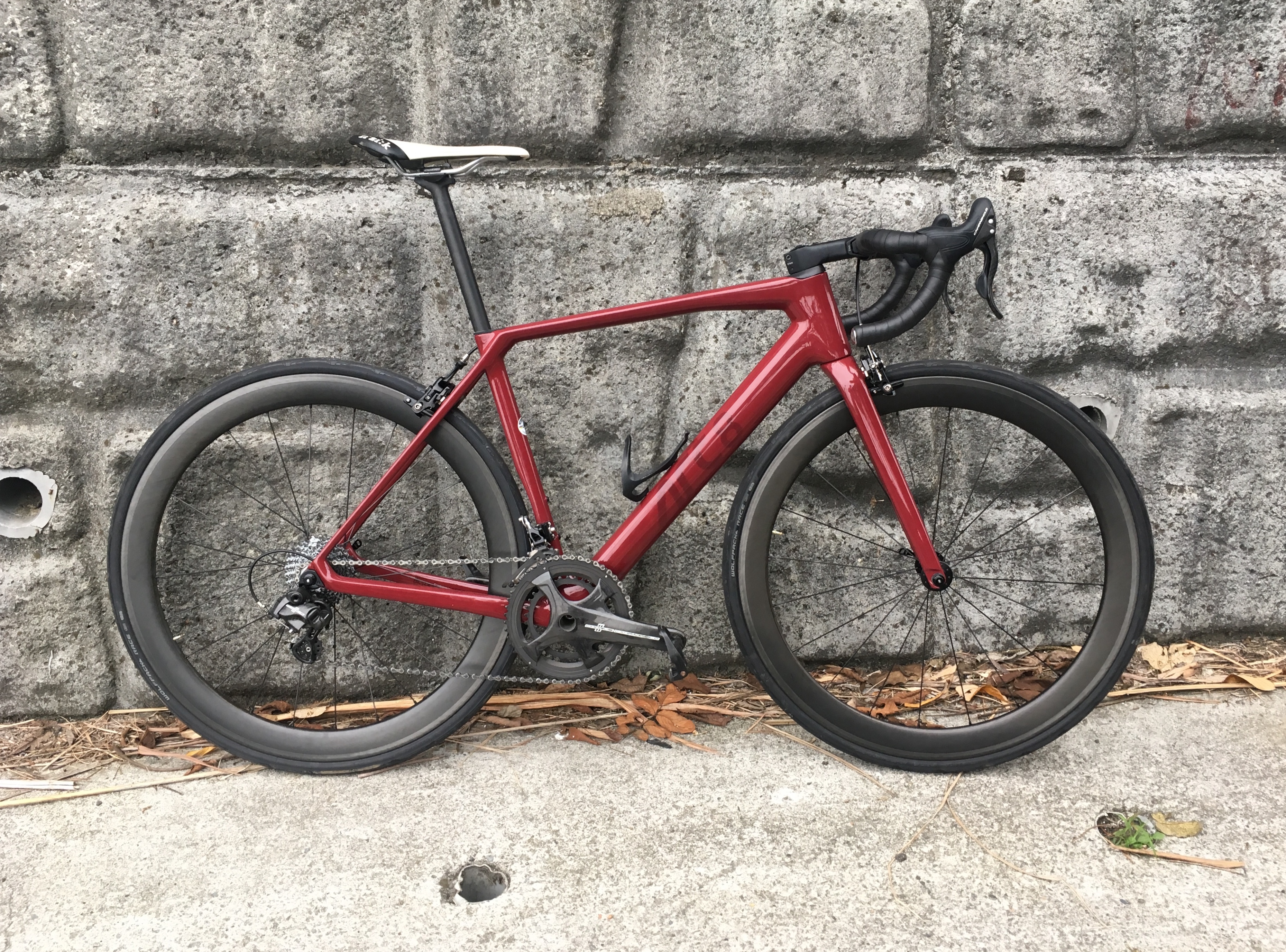 In my search for free speed to compensate for a lack of fitness, I already have a few ideas for future upgrades to this bike.

First, one the cassette and chain are at the point to be replaced, it is time to say goodbye to oil based chain lube and hello to wax. Not only will it reduce friction, but also a lot of time spent in cleaning the bike.

And once the tires are worn out, it is time to give some fast tubeless tires a try. If that does not work as well as I hope for, it is time for some Wolfpack TPU inner tubes, as Wolfgang tested them to be not only incredibly light, but also fast. 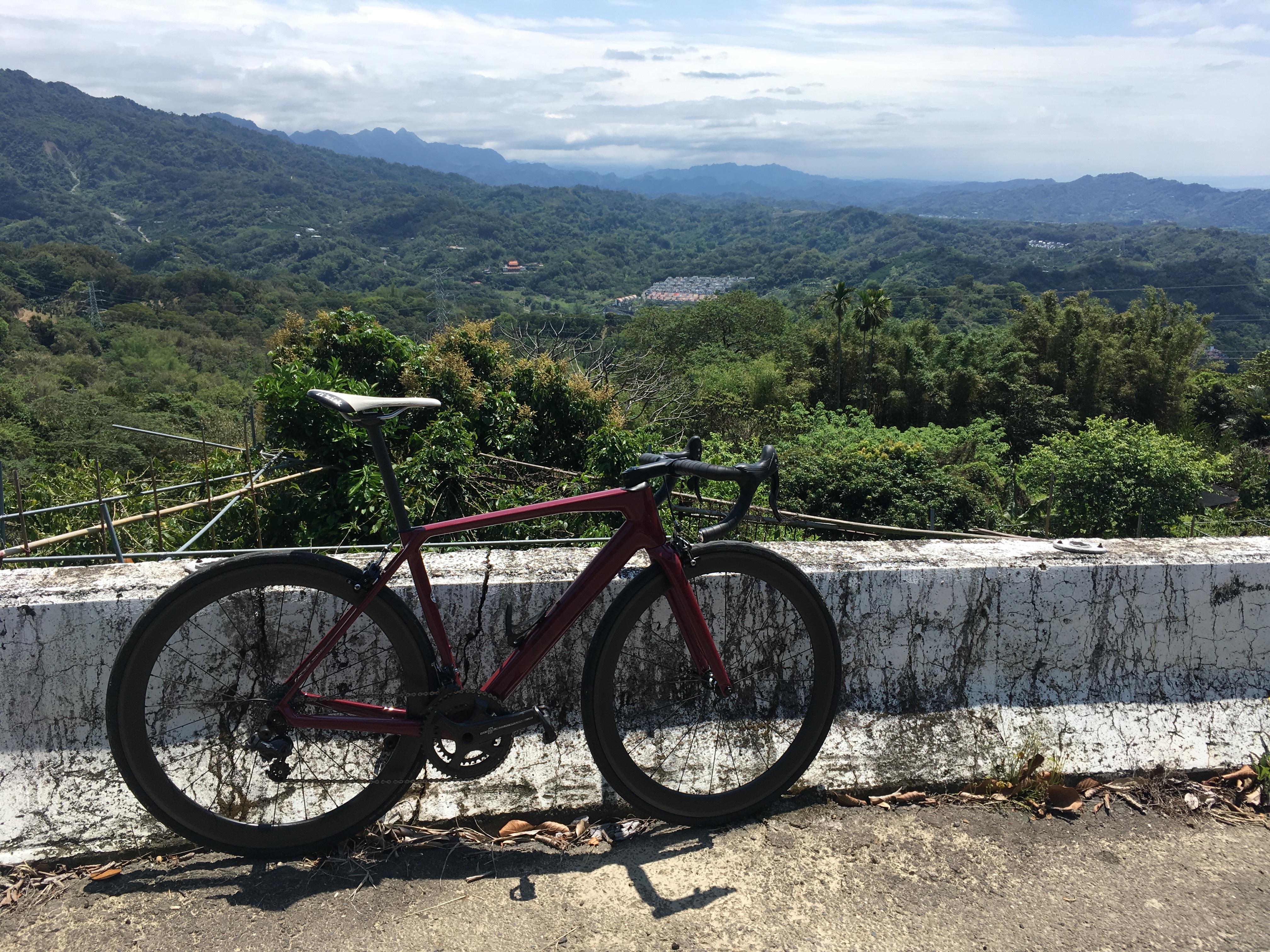 You want to tell the story of your ARC8 too? Send us some pictures and words, and we will feature it here too. 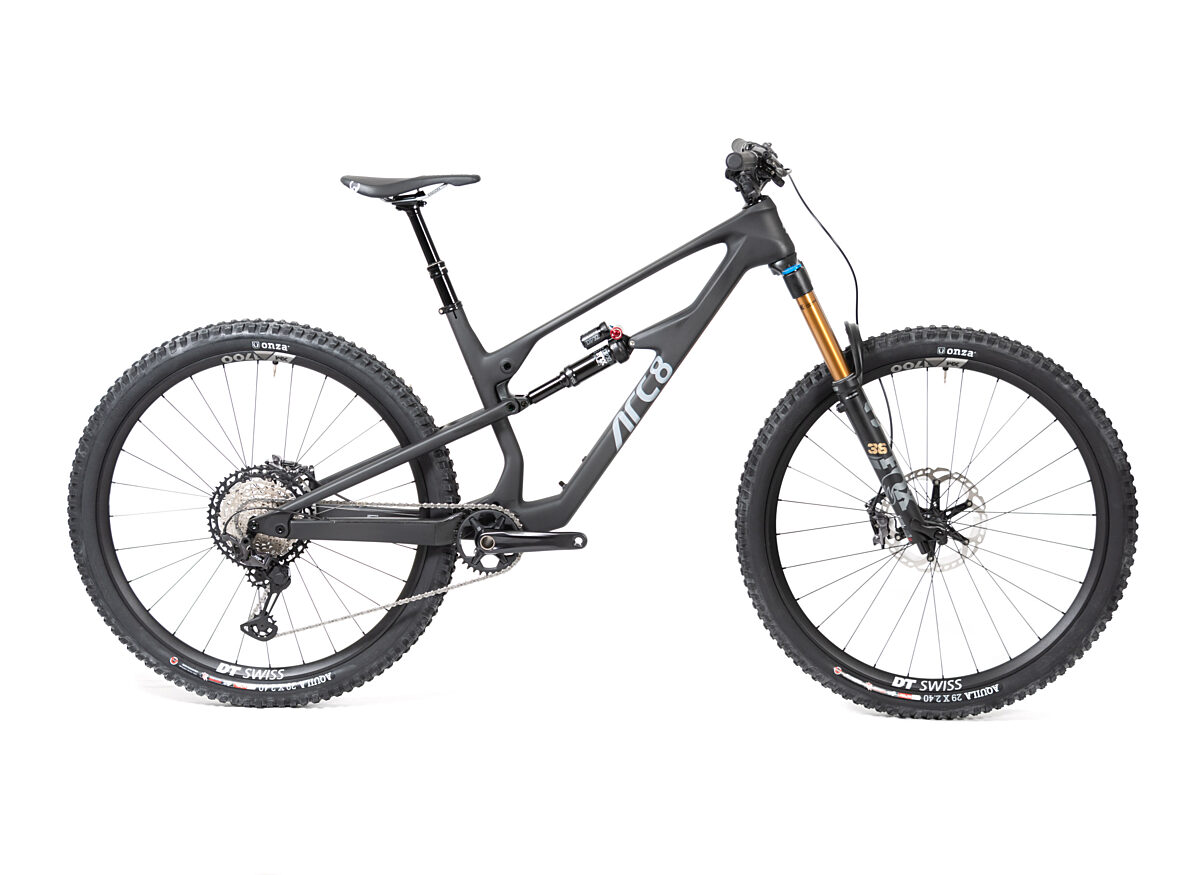 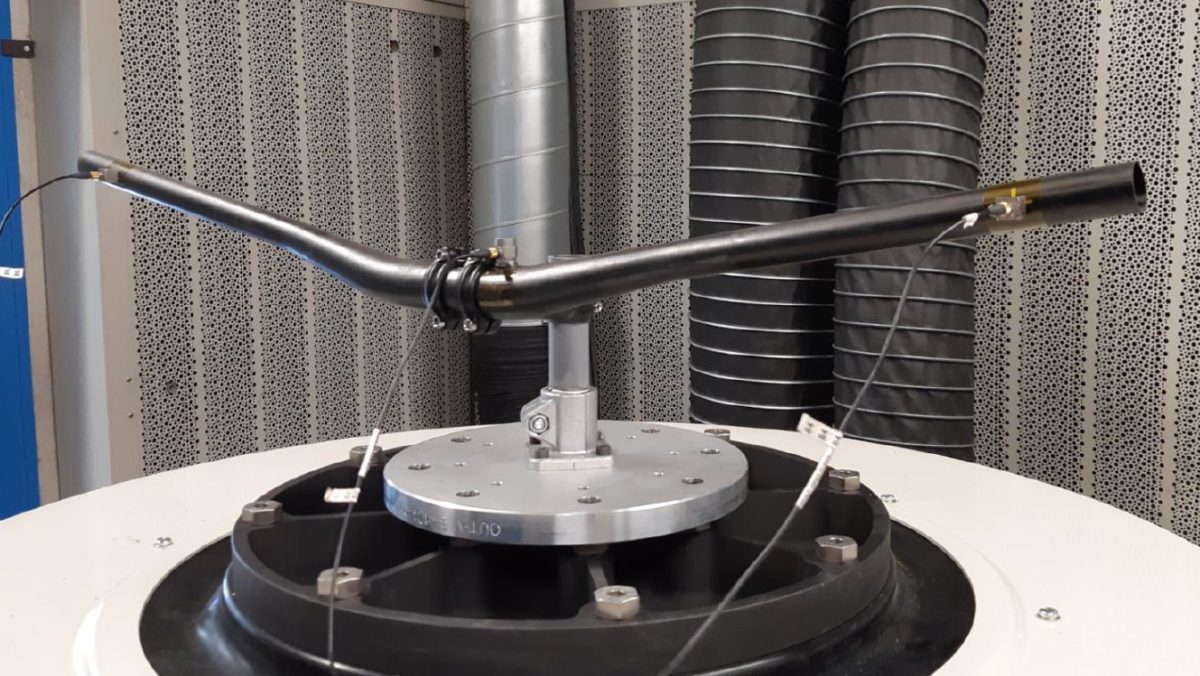 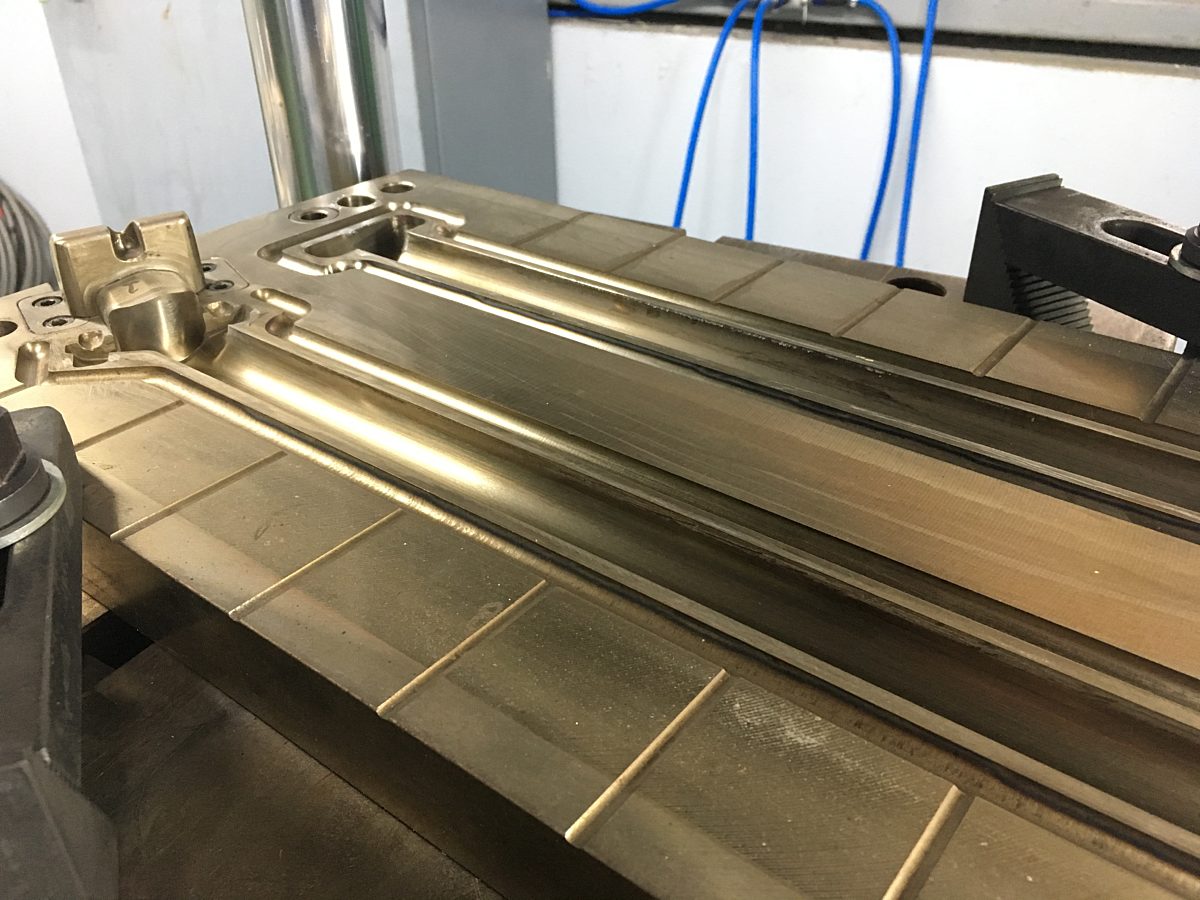